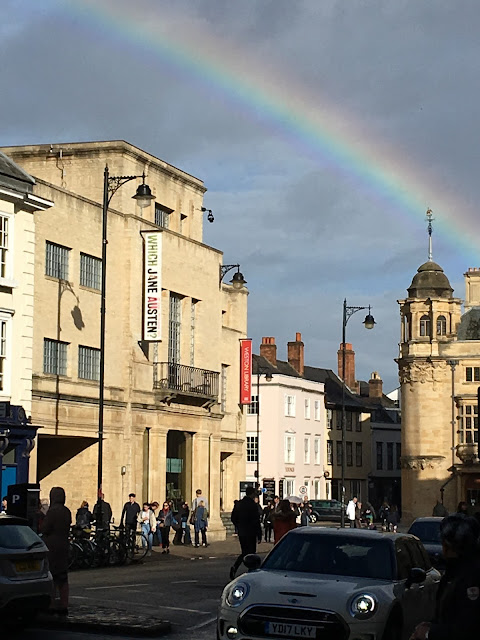 From the ages of 19 to 22 I lived in Oxford. I started off at Brookes University for a year and a half and, after deciding that the course wasn’t for me, continued living there for another year and a half, working in some incredible places. I had some of the best times and some of the worst times whilst living there. I learned how to be an adult, made a lot of friends (a few of which are among my closest friends now), learned how to be in a relationship and learned how to deal with a broken heart. It’s a beautiful city and I hadn’t been back properly for five years.

I have family in Oxford and have always loved visiting them. When Tom and I recently visited for a weekend, staying with my family, I was a little apprehensive about how I would feel about the city. I would see the houses in which I lived, walk past pub gardens in which I cried, parks in which I picnicked and buildings in which I worked. When I thought about Oxford, I felt a sense of loss and all the complex emotions from happiness to sadness echoed in my stomach.

Oxford is a beautiful city. If you haven’t been and ever get the chance to go there, please do. I needn’t have worried about returning there at all because, although it was exactly as I left it, I wasn’t exactly who left. I’m no longer the vulnerable newby-adult trying to figure out how to live. Don’t misunderstand me, I am still a newby-adult and I am trying to figure out how to live, but I’m more or less comfortable in my search and familiar with my sometimes overwhelming emotions… and it turns out, Oxford is amazing regardless of the past or the present or the future. 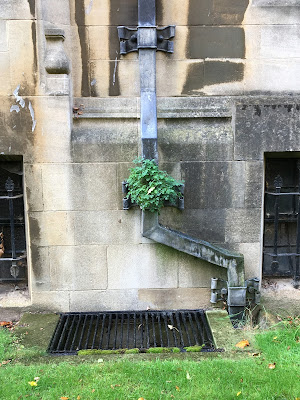 We spent the day wandering around the town, myself acting as a poor tour guide – ‘I think that we’re nearly there’, ‘I feel like there’s a pub called The Red Lion (whose bouncer always I.D’d me) round this corner’, ‘I can’t remember how far it takes to walk there but…’

A small part of me felt a sense of ownership over the city and I had pride in showing it off. We got caught in the rain in Christchurch Meadow and saw Greg Davies (the Taskmaster himself) in the Covered Market whilst we were having pastries. 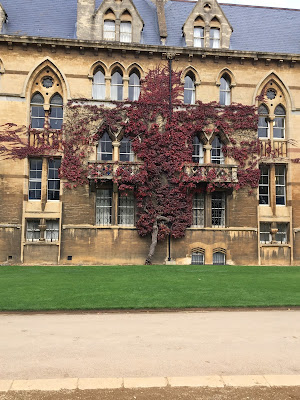 I took Tom to about the only eatery in which I was happy to part with my well earned money: G&Ds. George has three cafes in Oxford – named for each of his three dogs. They specialise in bagels and ice cream. Need I say more to convince you? 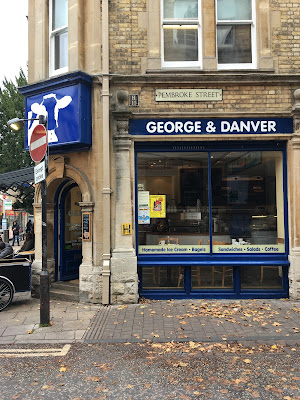 The Natural History Museum and the Pitt Rivers Museum were a joy to show to Tom. We spent hours wandering around, gazing in every cabinet, at each bizarre weapon, at each huge skeleton, at the shrunken heads and yes, we found the witch in the bottle. 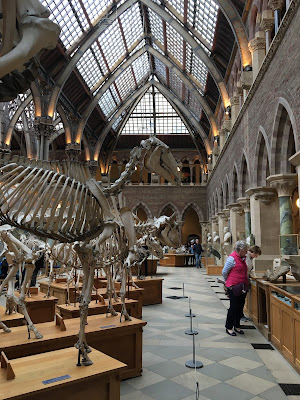 Both these museums are free, as is the Science Museum and the Ashmolean Museum of modern art and antiquities. The new library had a special Jane Austen exhibit on so we soaked up some literary history too. 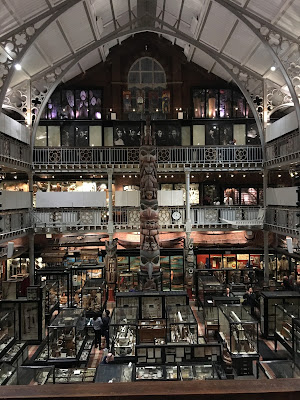 On the second day, we ambled down the canal to the pub we always visited with family around Christmas. It’s as run down as ever, just how I like it.

Have anyone else been apprehensive about visiting an emotionally charged place?

Were you happily proven wrong, as I was?

What To Do When You’re Overwhelmed: Never Look At The Big Picture

When You’re Feeling Low: Grow Something