Skip to Content
Home / Veganism / Advice / Veganuary Round Up 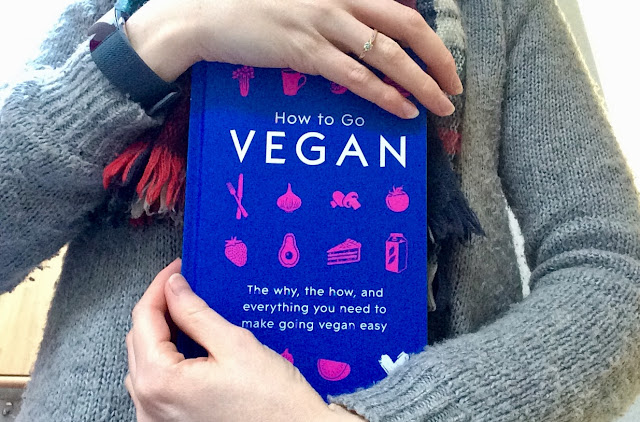 If you’ve been reading this blog (thanks, you’re my new favourite) then you’ll know that this year I have been taking part in Veganuary. That means eating and drinking no animal derived products of any kind. You’ll also know that I was already a life-long vegetarian so this was a smaller leap for me than it may have been for some others.

It’s day 31 and Veganuary is officially coming to an end.

and I feel like I know what should happen next.

At first, I was worried that I wouldn’t be able to do it. I thought I’d have a melt down and need a Snickers bar or that I’d smell pizza and wouldn’t be able to resist. I thought that I might wake up one morning having completely forgotten about Veganuary until 4.30pm after I had already eaten cereal with cow’s milk, a baked potato with cheese and seventeen chocolate biscuits. I am happy to report that, honestly, it hasn’t been hard at all. I have learned that dark chocolate, rich tea biscuits or vegetable finger sandwiches are just as suitable for curing meltdowns as a Snickers. The smell of cooking cheese has started to turn my stomach a little. I haven’t forgotten about Veganuary, nor has it always been on my mind.

I think it must be because there are strict rules. It’s not been “I shouldn’t eat that”, it’s been “I can’t eat that and I won’t”. It’s a personal challenge and I have wanted to succeed for every day of this month. I haven’t wished I wasn’t taking part. It hasn’t felt like I was depriving myself in some way. It hasn’t felt like a punishment or even a sacrifice. I feel more compassionate, less guilty, less helpless and perhaps more myself.

But now I’m scared. Without the safety net of Veganuary, will I be able to keep it up?

If someone asks why I’m refusing cups of tea and biscuits I won’t be able to say “I’m doing Veganuary”. Instead I’ll have to say “I’m vegan” or perhaps the less committal “I’m eating vegan at the moment” or arguably the least risky “no thanks, I just had a cuppa before I came”. Not buying something with dairy or egg in the ingredients will not be because of Veganuary it will be because of ‘Vegan’. To be honest, it’s all a little scary.

I think I’ve decided to not put pressure on myself by saying “I am now Vegan”. I’m just going to continue to make choices I believe in, see where it leads me and keep re-reading ‘How to Go Vegan’ as it really is a fabulously positive book.