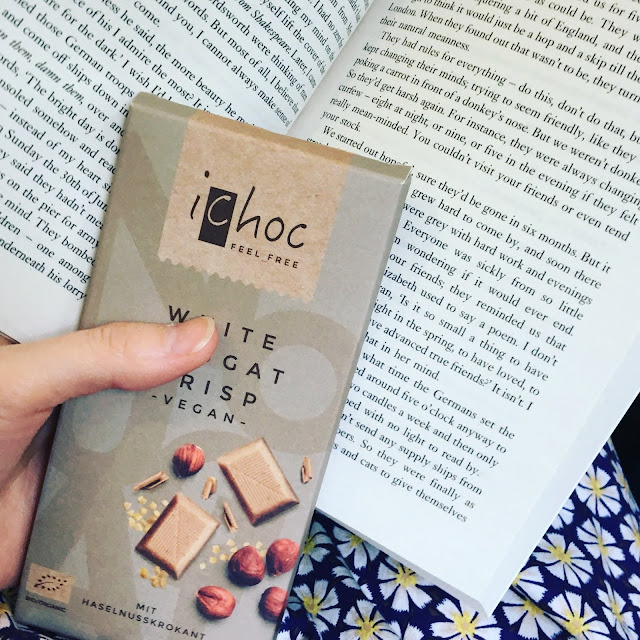 It’s now six months since I embarked upon my Veganuary challenge. If you’ve been following me you’ll know that I started Veganuary with no real expectations and a mindfulness to not put too much pressure on myself. I thought that I’d end the month with major cheese and milk chocolate cravings and introduce them back into my diet occasionally whilst maintaining a mostly plant based diet. I checked back in with you guys in February to happily announce that, after a relatively easy month, I was planning to continue my plant based diet and see how it goes.

Once again I’m very happy to report that, after six months, I’m still following a plant-based vegan diet.  My cheese cravings and casein addiction has disappeared (the smell of cheese really is off-putting now) and although my chocolate cravings still exist they’re easily satisfied my the numerous choices of vegan chocolate available. See the picture above for i-Choc’s white nougat crisp chocolate bought at Rice-Up Wholefoods in Southampton yesterday. This bar has now been completely demolished my myself and my omni partner. I really should ave bought two.

Whilst we’re on the subject of chocolate I would like to take the opportunity to sing the praises of the ultimate chocolate fudge cake in BOSH!: the vegan cookbook that satisfied the nation with plant-only food since its release earlier this year. 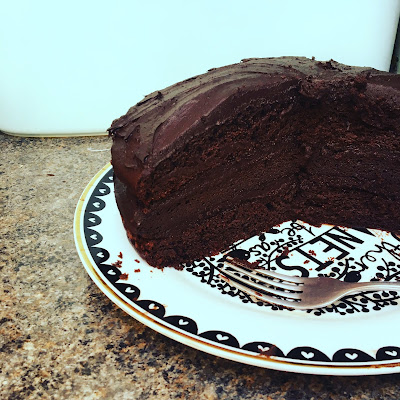 In fact, everything we’ve made and eaten from BOSH! has been sensational and so full of flavour. My Mum and I devoured this plate of spaghetti carbonara and swiftly made it again for more of the family. 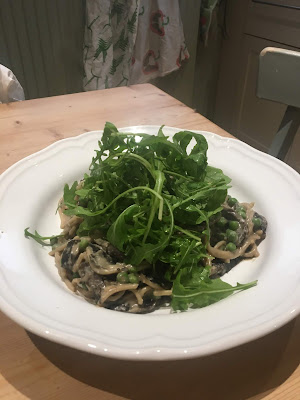 I’ve been sampling more than my fair share of ready-made vegan food from the frozen aisle including this selection from Cauldron. For those interested the aduki bean melts were heavenly, the burgers were a little dry and the sausages were pretty good but I still prefer Linda McCartney’s. 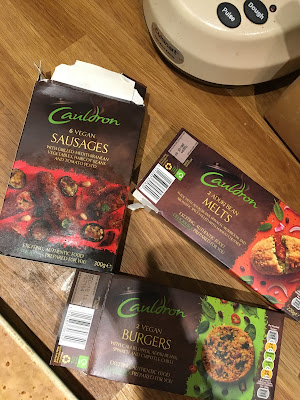 My carvings for cheese have morphed into a craving for savoury foods that are easily satisfied by anything made or sprinkled with nooch (specifically these Engevita yeast flakes) or Marmite. My goodness I love Marmite now. We go through a pot so much faster than ever before. Marmite on toast with almond butter? Um YES please. 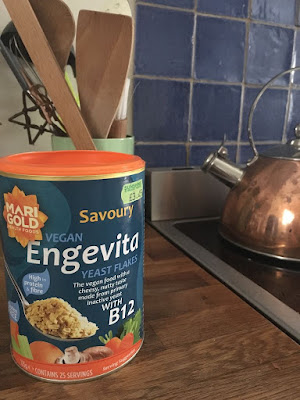 And that’s just it. Things that I used to like, I now LOVE. Dates, cider vinegar, pickles, dark chocolate, rocket, cashews, sunflower seeds, hummus (obvs) – I crave these things and appreciate them more than I’ve ever appreciated food before. Mum and I made jam from the strawberries we picked at the allotment and it’s the sweetest most heavenly thing I’ve ever had. Plus it’s only made with 1/2 sugar to fruit – a lot less than commercial sugars found in shop bought jam. (The recipe is from the little River Cottage Preserves Book). 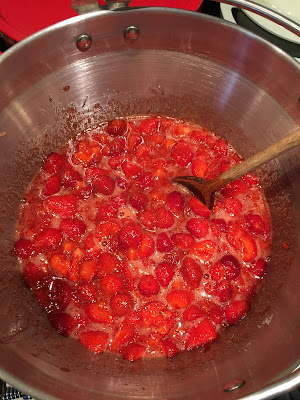 Another reason it’s been an easy and rewarding experience is that veganism is growing and becoming much more of an accepted lifestyle choice. The vegan book display was found this morning in Chichester’s Waterstones. Most restaurants have vegan choices, many even have an all vegan separate menu. It’s becoming easier and easier to make these choices. 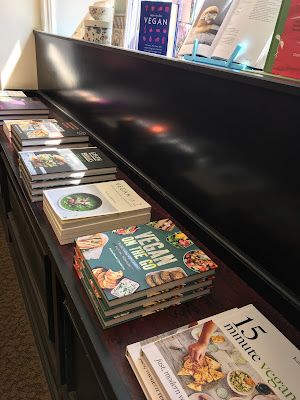 Mostly, I feel that my actions are aligning more with my morals. My next step is to try to keep mostly to a whole-food vegan diet that consists of mainly fruits, vegetables, grains and legumes. But also chocolate.
Is there anyone out there who’s still on their Veganuary challenge six months in?
How’s it going for you?
Hx