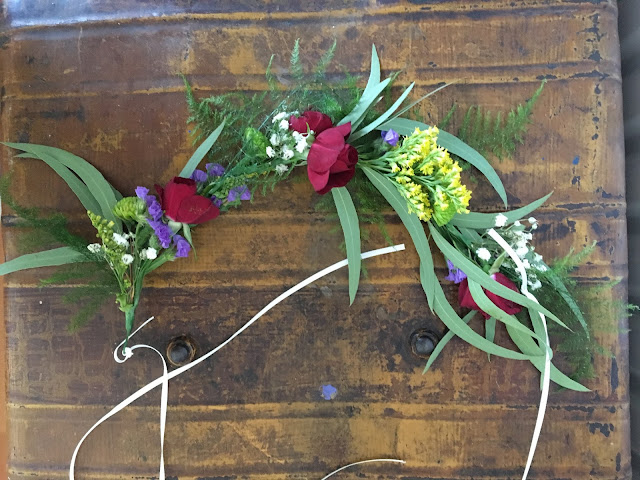 Guys, I found a flower crown hanging in a tree. This isn’t the kind of thing that happens every day. A lovely florist called The Little Southsea Florist hid it at Victorious Festival with a little label saying ‘finders keepers’ and I was happy to oblige. 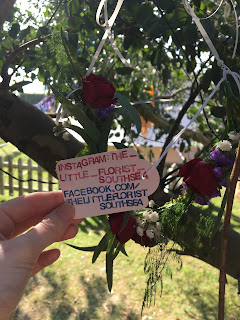 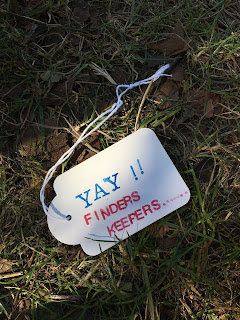 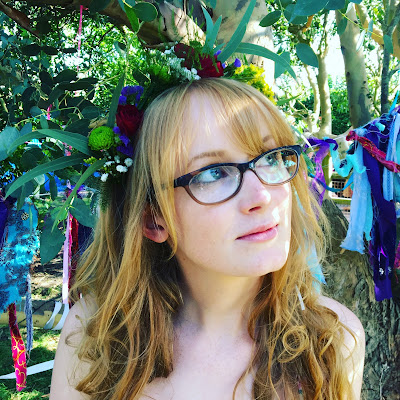 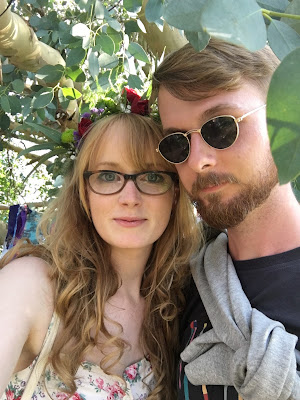 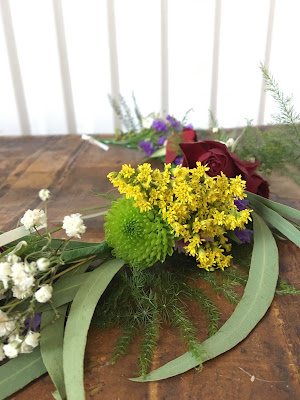 Victorious Festival takes place on Southsea Common on the south coast and boasts an impressive selection of local food vendors and amazing musicians. I had one of the best veggie burgers of my life and an incredible vegan burrito (plant based food is on the up babes). 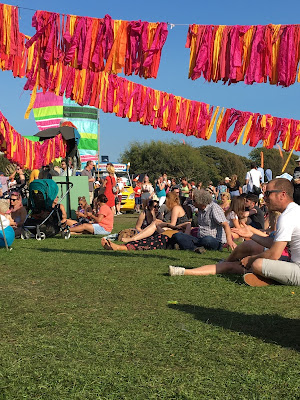 The festival was packed and HOT and sticky and delicious and we loved it all. 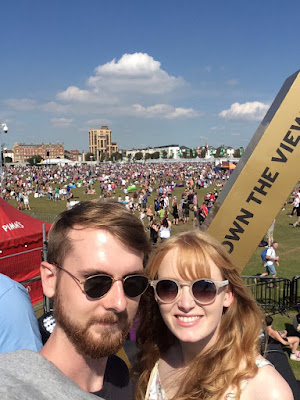 There were six (I think) stages throughout the festival each with a full timetable of bands and artists. We caught lots of brilliant music both on small, intimate stages and on the Common Stage where the headline artists were playing. Acts on the Common Stage included:

Pete Doherty, who zoned out often, spoke incomprehensibly and was then forced offstage by security when his set overran. But don’t let that put you off! 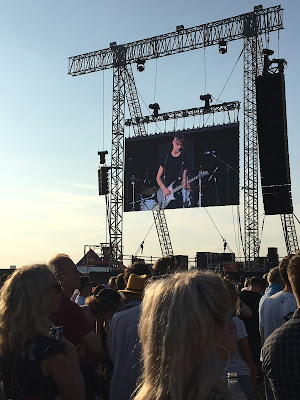 Turin Brakes were brilliant and provided the perfect calm summer atmosphere – if you don’t know who they are you won’t regret looking them up.

Franz Ferdinand allowed us to scream-sing along with glee… 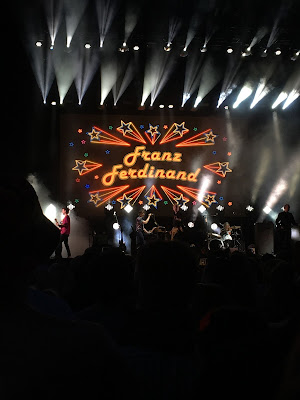 and finally Elbow rounded off the weekend in arm-swaying spine-tingling awe. 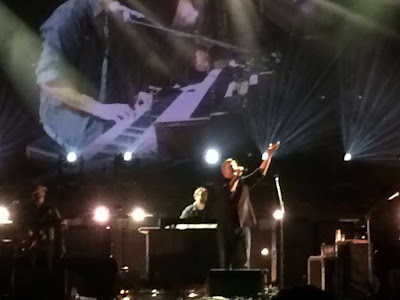 So next year, pick out your best festival outfit (glitter and bum-bags optional but encouraged) and head down to Portsmouth for Victorious Festival. 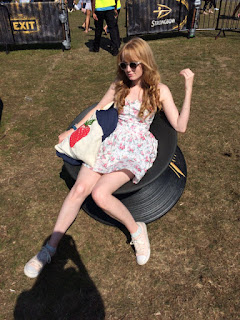 See you there y’all 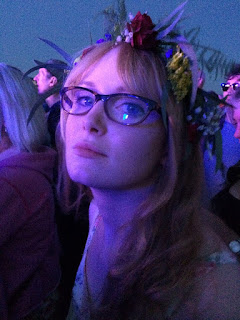 What To Do When You’re Overwhelmed: Never Look At The Big Picture

Slowing Down at Chateau Montfreville